The Science of Science Fiction 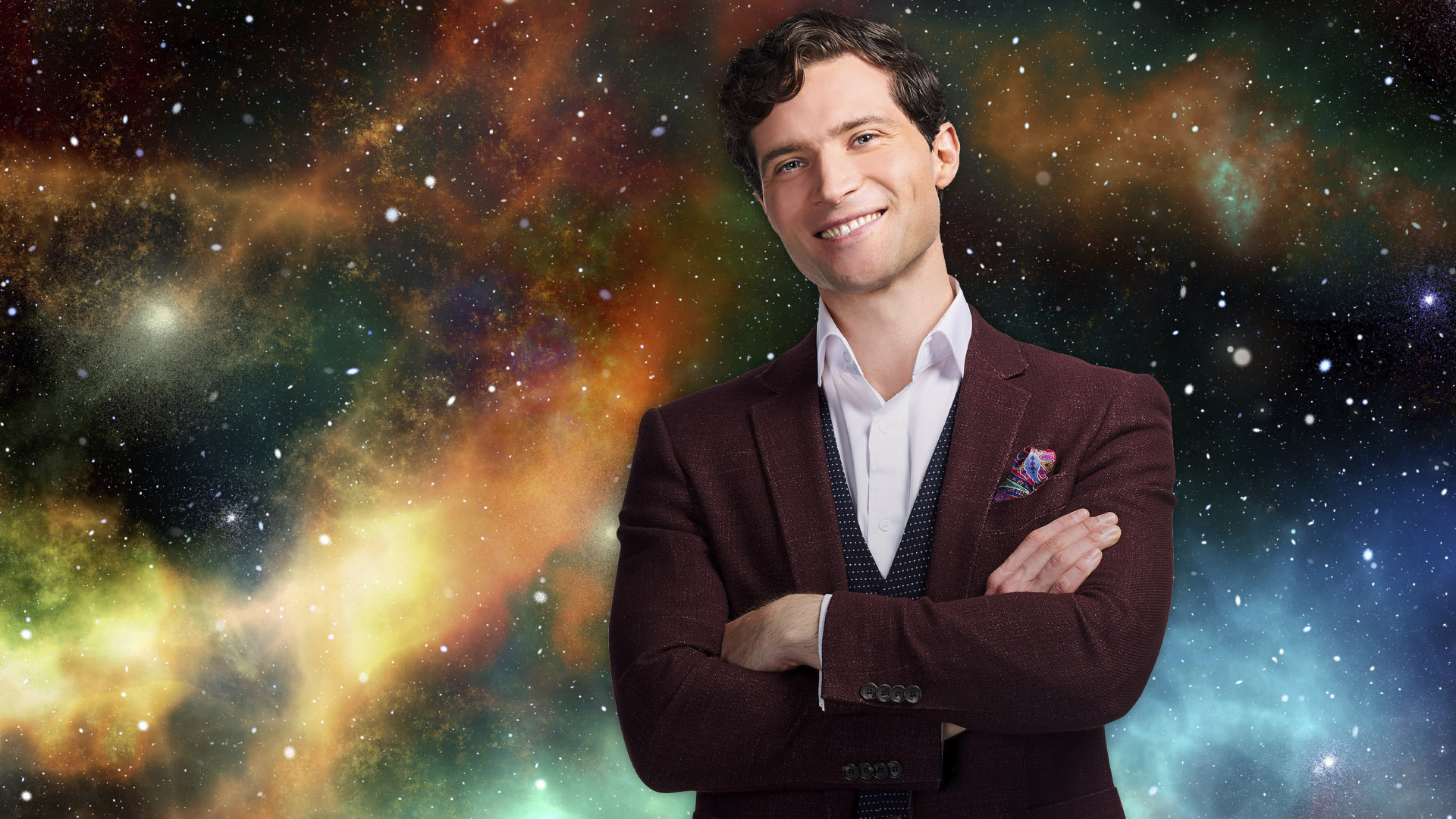 Inspired by the wonders of Science Fiction,Professor Alan Duffy,puts his body on the line in a series of epic adventures,tests and experiments to prove that when it comes to science,the truth is cooler than fiction.

The ‘Science Fiction Universe’ is a place governed by similar laws of science to our own world but the laws of physics are unshackled and the power of imagination is paramount, allowing the impossible to become possible.

It is a world where aircraft carriers leave the ocean and soar across the skies; where men and women come with laboratory-grown, super-human strength; where mild-mannered scientists are transformed into unfeasibly powerful green monsters; and gods, demi-gods and enhanced-humans mingle across a universe where dimensional boundaries have been broken down.

To many scientists however, Science Fiction is not just fantasy it is an almost plausible reality, whose technology is within grasping distance. In fact, to many working on the frontiers of modern science, the real world is just nanometres short of our wildest imaginations.

Professor Duffy will not only search for and investigate the latest science and technology, he will physically test it in front of our eyes. He will risk his own wellbeing in order to prove such propositions as personal flying suits, materials that can stick him to the ceiling or shield him from extreme heat and artificial intelligence applications that won’t just defeat him but will defeat thousands of other people at the same time.